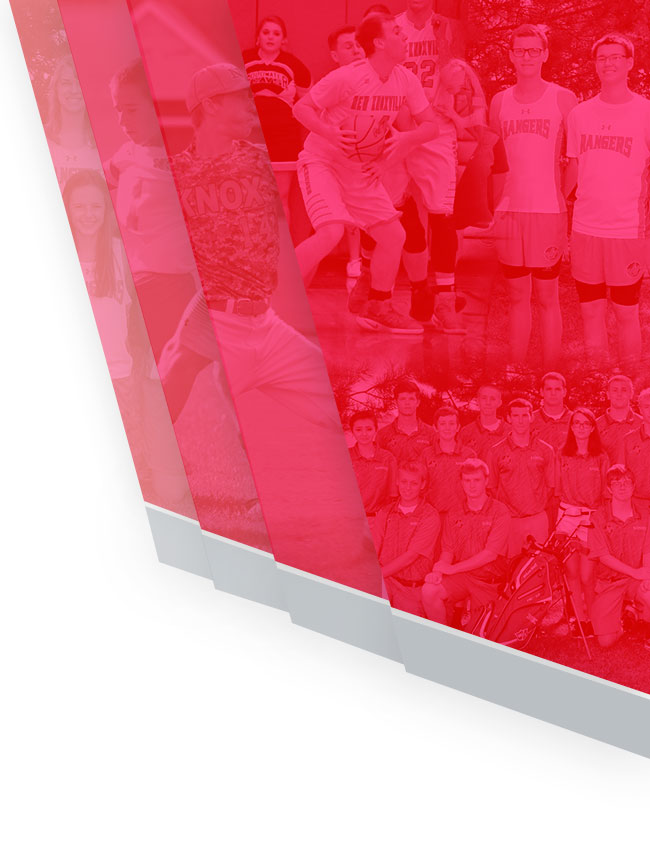 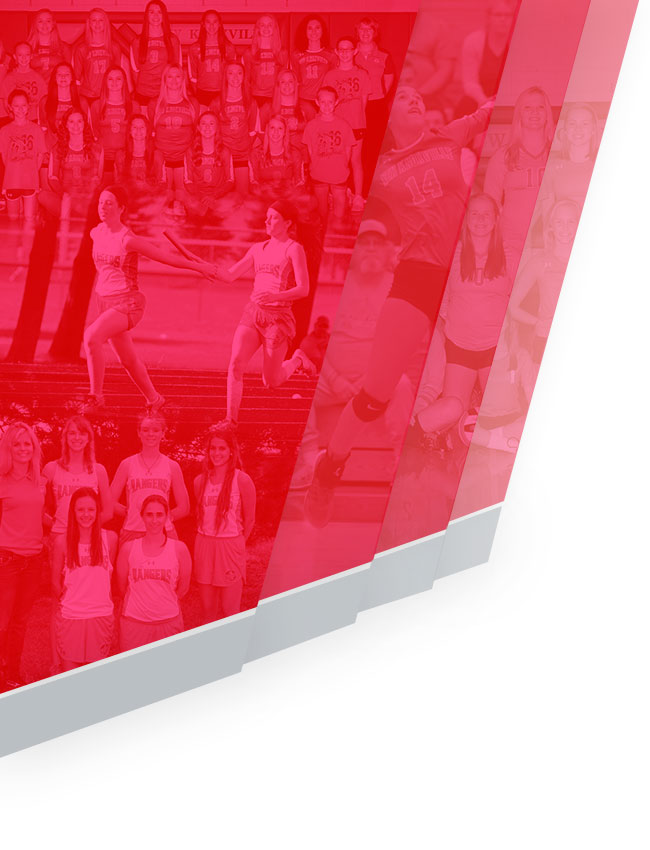 New Knoxville Rangers Varsity watched the game slip away early and couldn’t recover in an 11-1 loss to Parkway (Rockford, OH) on Tuesday.

#21 got the start for Parkway (Rockford, OH). He surrendered one run on two hits over two and two-thirds innings, striking out seven and walking one.

Patrick Covert led things off on the hill for New Knoxville Rangers Varsity. Covert allowed five hits and eight runs over one inning, striking out one. Brandon Smith threw three and two-thirds innings in relief.